Eggersmann Plant (EAB) has constructed a new RDF plant in Tel Aviv. The assembly work has been in progress since the beginning of this year, and the scheduled commissioning will go ahead as planned at the end of 2015.

Mount Hiriya is a former municipal waste dump located in the south east of Tel Aviv, which stands some 60 meters high. Between 1952 and 1999 some 25 million tonnes of waste were piled up here until finally in 2001 work was started on transforming the waste site into a Mediterranean landscape park. As part of the park named after the former Prime Minister Ariel Sharon Park, the largest recycling centre in the Middle East today has also arisen at the foot of Mount Hiriya. Various recycling systems have been integrated at the centre, such as separation of organic and non-organic waste materials, the sorting and processing of construction waste, and the extraction of biogas.

In September 2012, the international supplier Eggersmann Anlagenbau Kompoferm GmbH, based in East Westphalia, was awarded the contract for construction of an RDF plant at the recycling centre. The scope of supply included both installation and commissioning as well as engineering and detailed design, procurement, manufacture and supply of the entire system technology. The contract has been proceeded according to schedule, and commissioning and start-up is expected to take place at the end of 2015.

The RDF plant has been constructed on 21,000 m² as an integrated recycling plant with an annual capacity of approximately 540,000 tonnes (nominal input) and a uptime of not less than 6,200 h per annum. All incoming material, consisting of both municipal solid waste (MSW) as well as commercial and industrial waste (C & I), is separated, recycled and for the main part used for the production of refuse derived fuels (RDF). The recovery rate is over 50%.

In the first stage, commercial and industrial waste is fed into a shredder, and household waste enters the bag openers. Subsequently the waste is separated by sieving into three size fractions - 0-60/90 mm, 60/90-300 mm, and an oversize fraction. After discharge of heavy and residual materials on the air belt separator,  valuable ferrous and non-ferrous metals are recovered from the different fractions by means of magnetic and non-ferrous separators.

A combination of fully automatic optical NIR separating systems is used to separate out the high-caloric materials for the RDF process and discharge paper, PVC and PET. The automatic separation process is followed by sorting booths, where a manual quality check is made on the sorted paper fraction for recyclable content such as PET or cardboard. The discharged recyclable materials are pressed to paper or plastic bales and delivered for further processing or recycling in specialized recycling centres. Finally, the RDF fraction is reduced by means of several secondary shredders to the required piece size and fed to the RDF storage area or loaded directly into trucks.
In addition to 160,000 tonnes of RDF, some 20,000 tonnes of paper and board can be recovered annually for further processing through mechanical sorting, alongside the separated material fractions of iron, non-ferrous metals, plastics, PET, PVC and organic waste. A residual amount with less than 5% of biodegradable material is fed to the disposal site. The total production output of RDF will be delivered to the kilns of a cement plant.

For Eggersmann Anlagenbau Project Manager, Jens Thomas, "the RDF plant in Tel Aviv is one of our largest projects in recent years. The implementation of such projects requires a lot of concentrated effort and commitment - often over several years. The greater the effort - such as in this case - the greater the joy afterwards when the system is running smoothly and the customer is satisfied and we have made a significant contribution to the environment and a sustainable future". 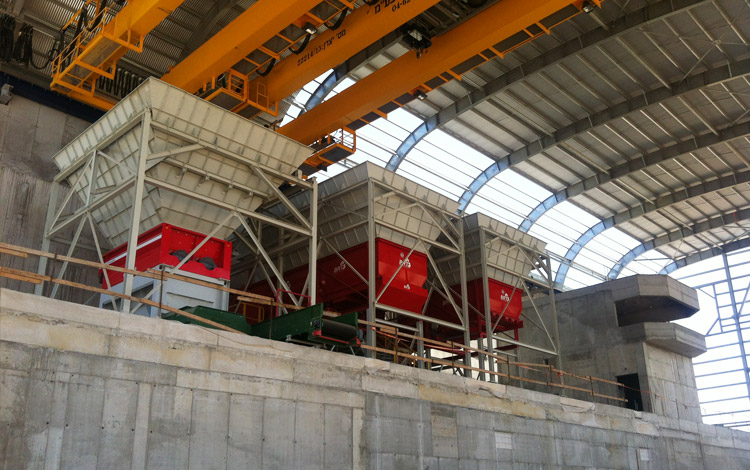 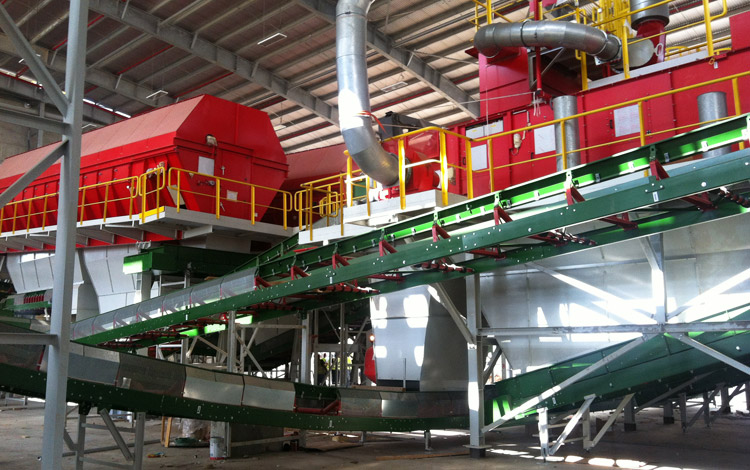 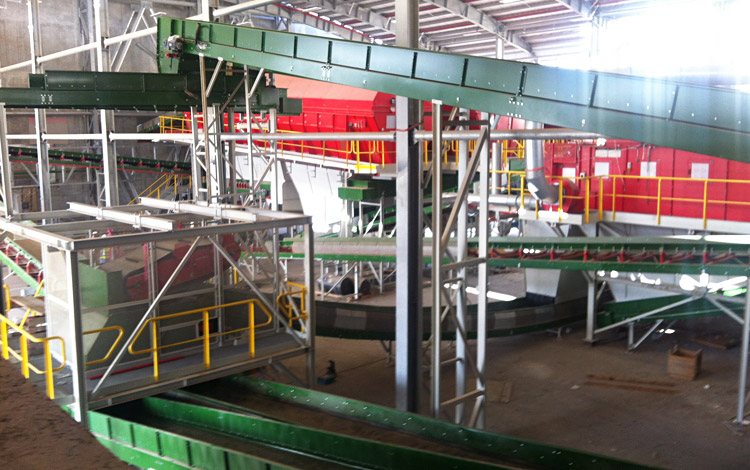 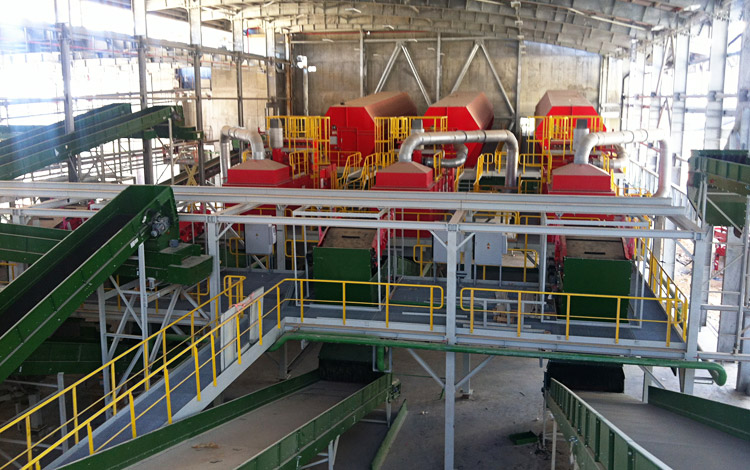 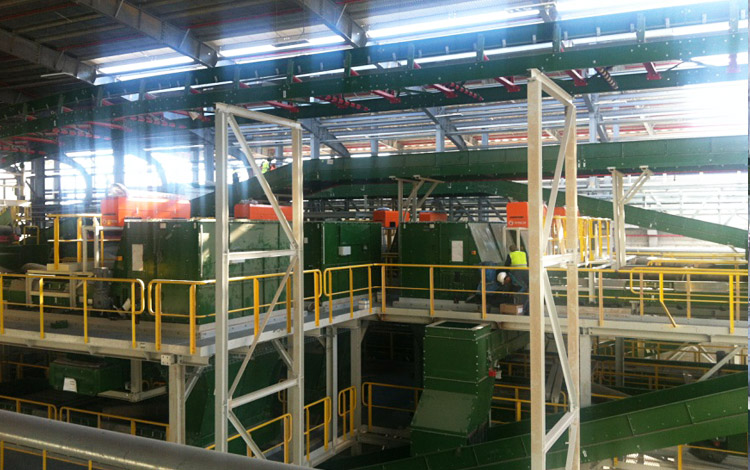 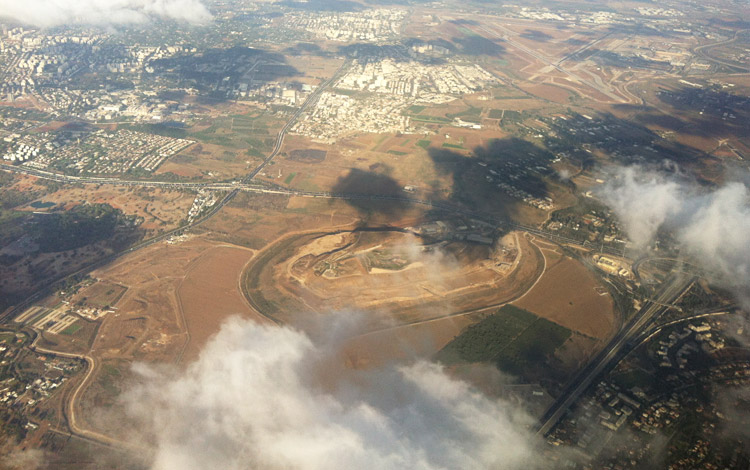